“Canada’s forest product companies comply with hundreds of federal and provincial laws and
regulations every day. We are among the most strictly regulated forestry sectors in the world,” noted
FPAC President and CEO Derek Nighbor. “Even though third party certification is voluntary in Canada,
100% of FPAC’s member operations are certified by FSC, the Sustainable Forestry Initiative (SFI), or the
Canadian Standards Association (CSA). This support of independent certification systems is another
reason why Canada is known as a world leader in sustainable forest management. We and all Canadians
can take great pride in that,” he added.

The FSC standard is one of three voluntary programs used in Canada that has been endorsed by
Canada’s Council of Forest Ministers (CCFM), all of which set high environmental, social, and economic
thresholds for sustainable forest management.

In the coming days, FPAC will be working with its members to review FSC’s new forest management
requirements, as well as the changes taking place related to FSC chain-of-custody certification.
Significant changes are expected between July and December, which will add to the complex transition
that FSC users in Canada are embarking on.

FPAC provides a voice for Canada’s wood, pulp, and paper producers nationally and internationally in
government, trade, and environmental affairs. The $69-billion-a-year forest products industry
represents 2% of Canada’s GDP and is one of Canada’s largest employers operating in more than 600
communities and providing 230,000 direct jobs across the country. 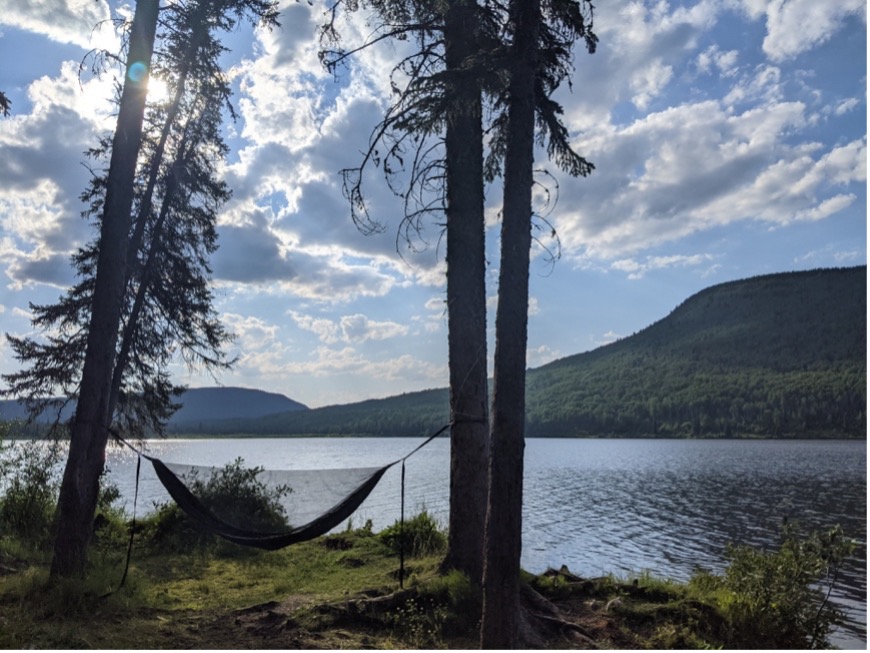 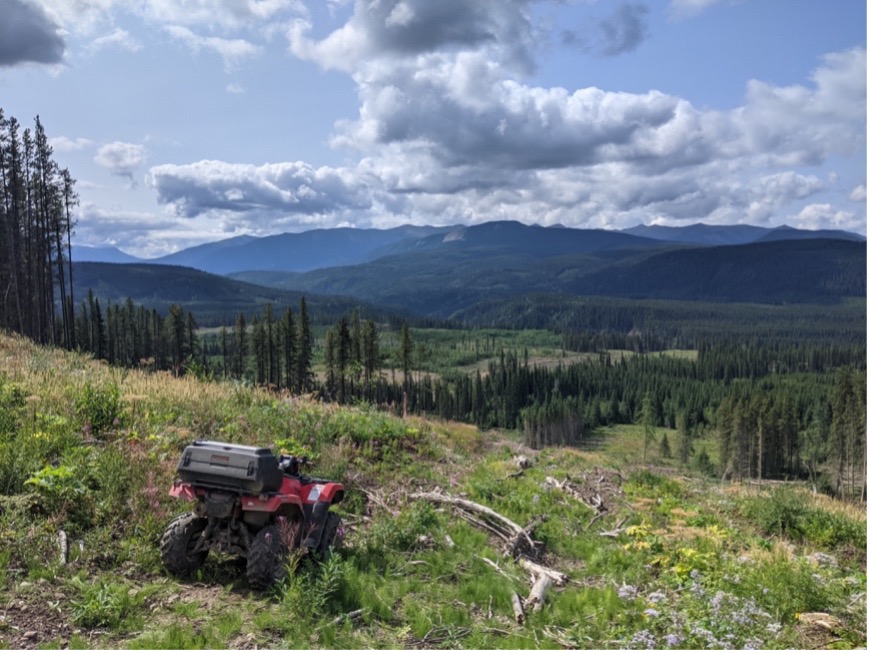 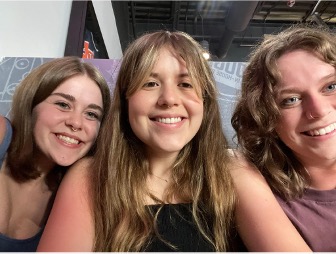 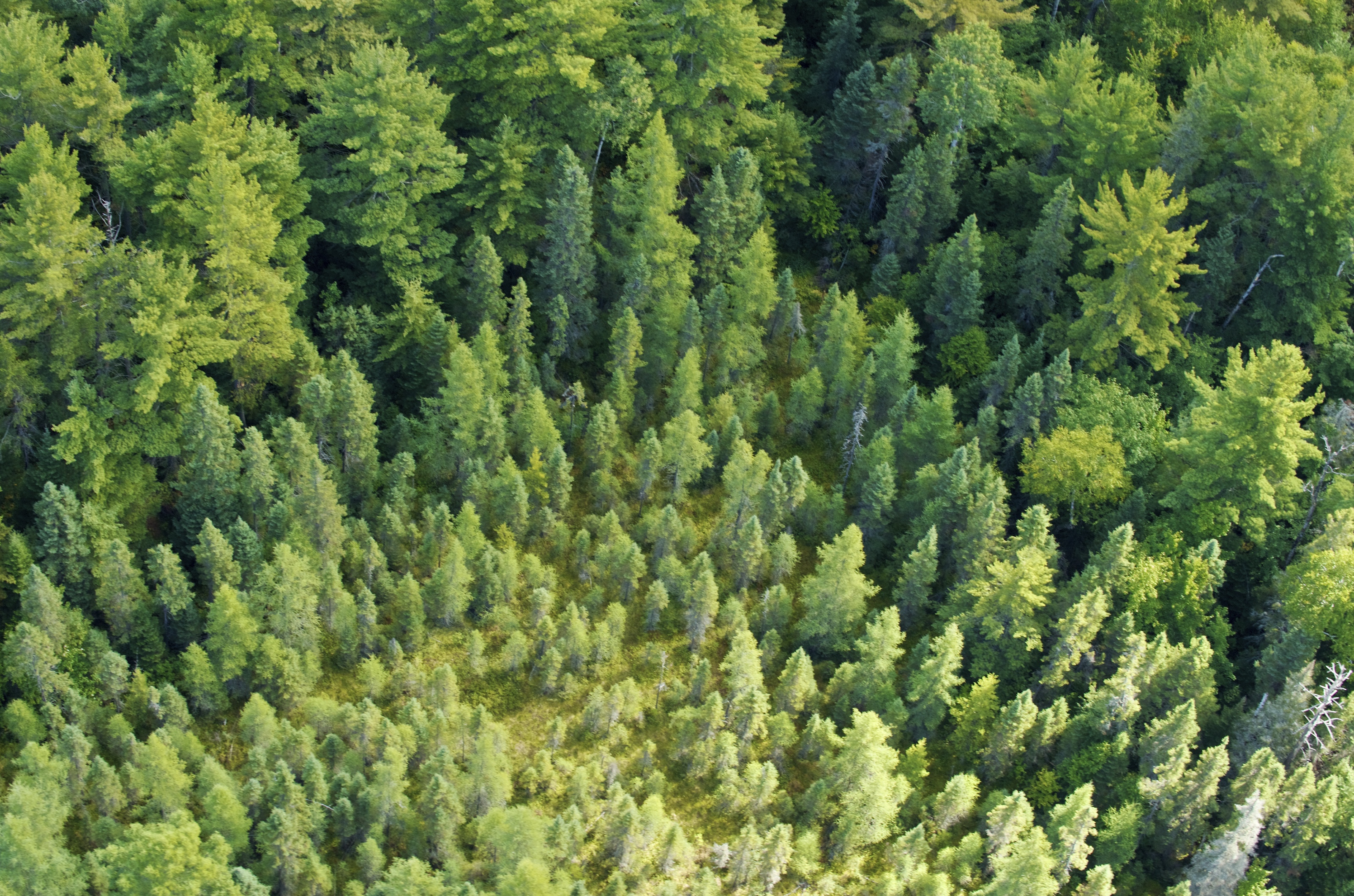 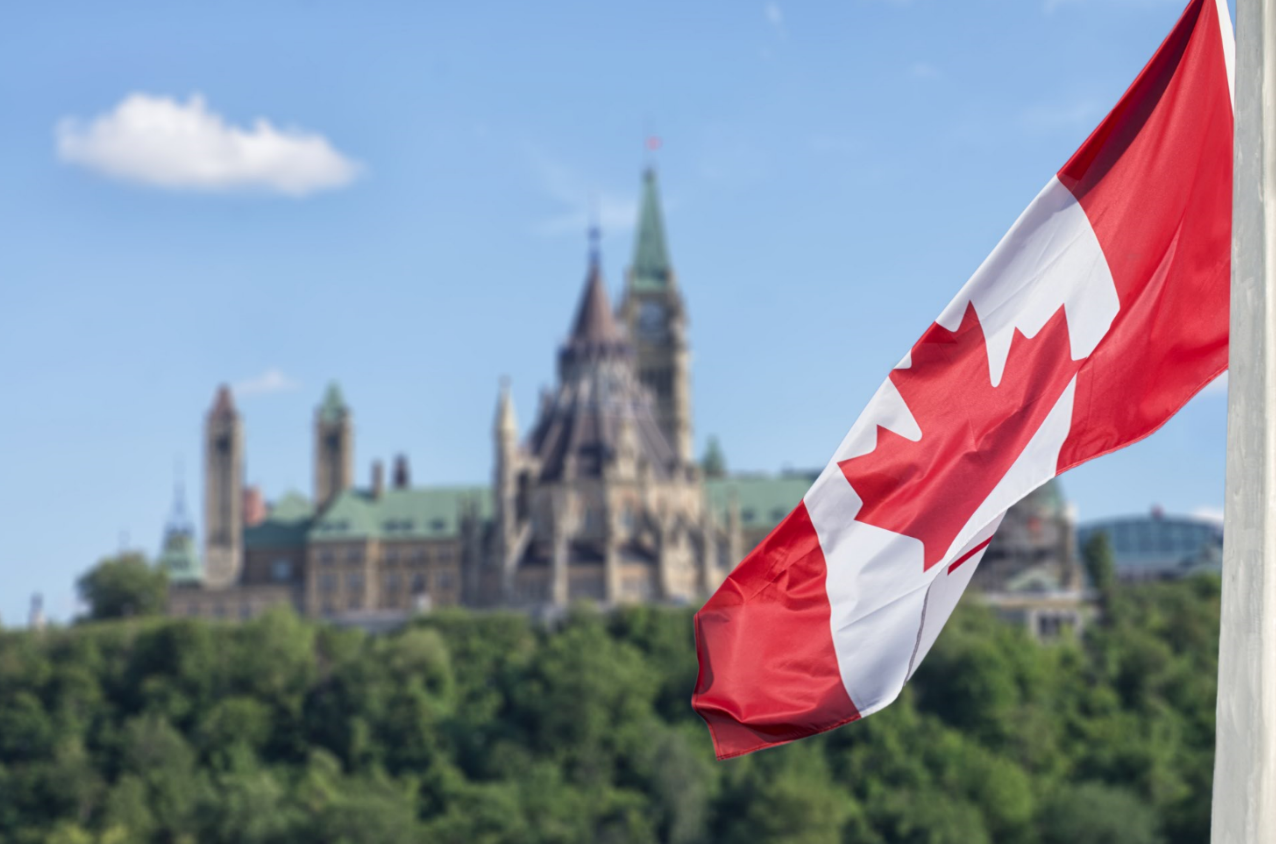 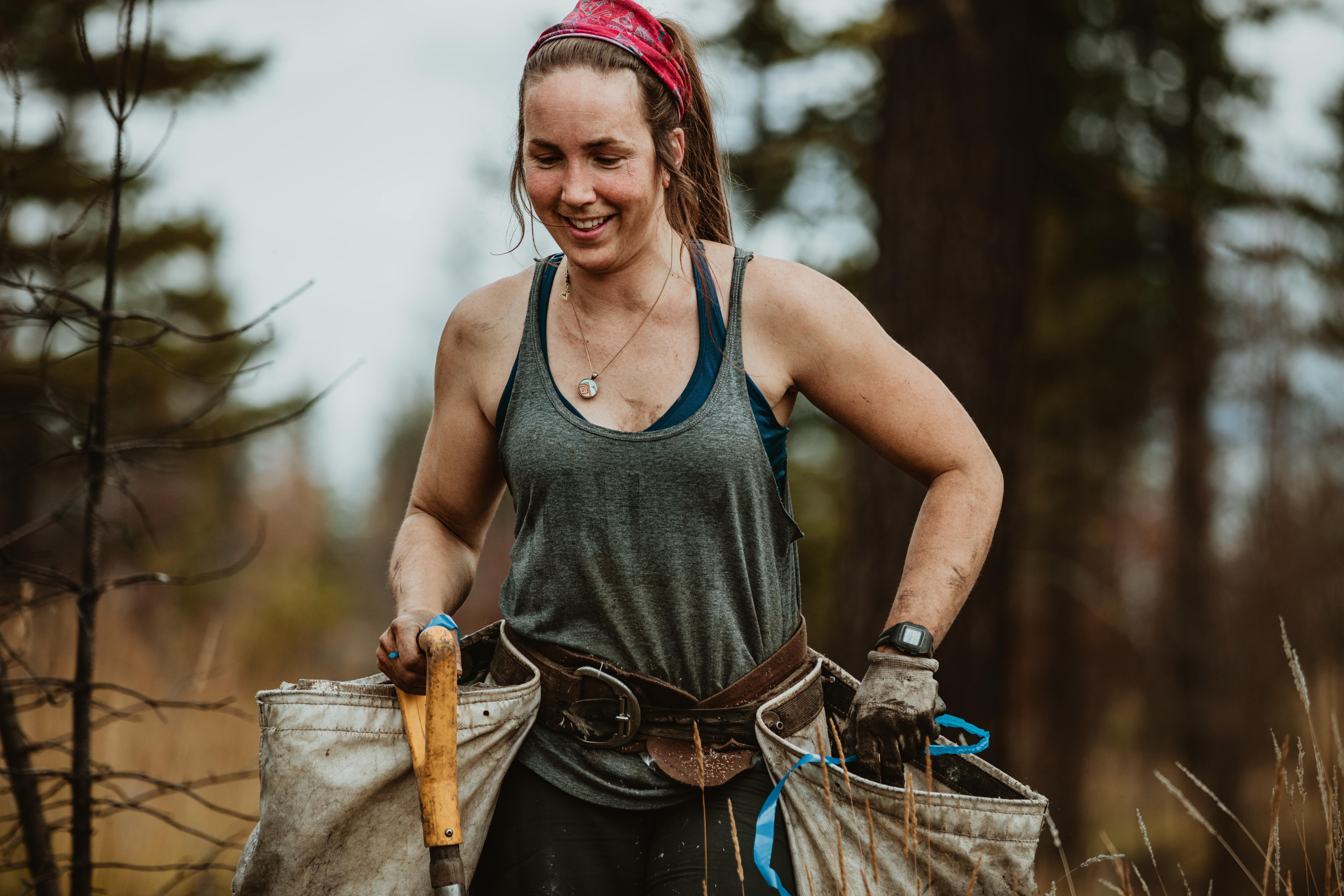 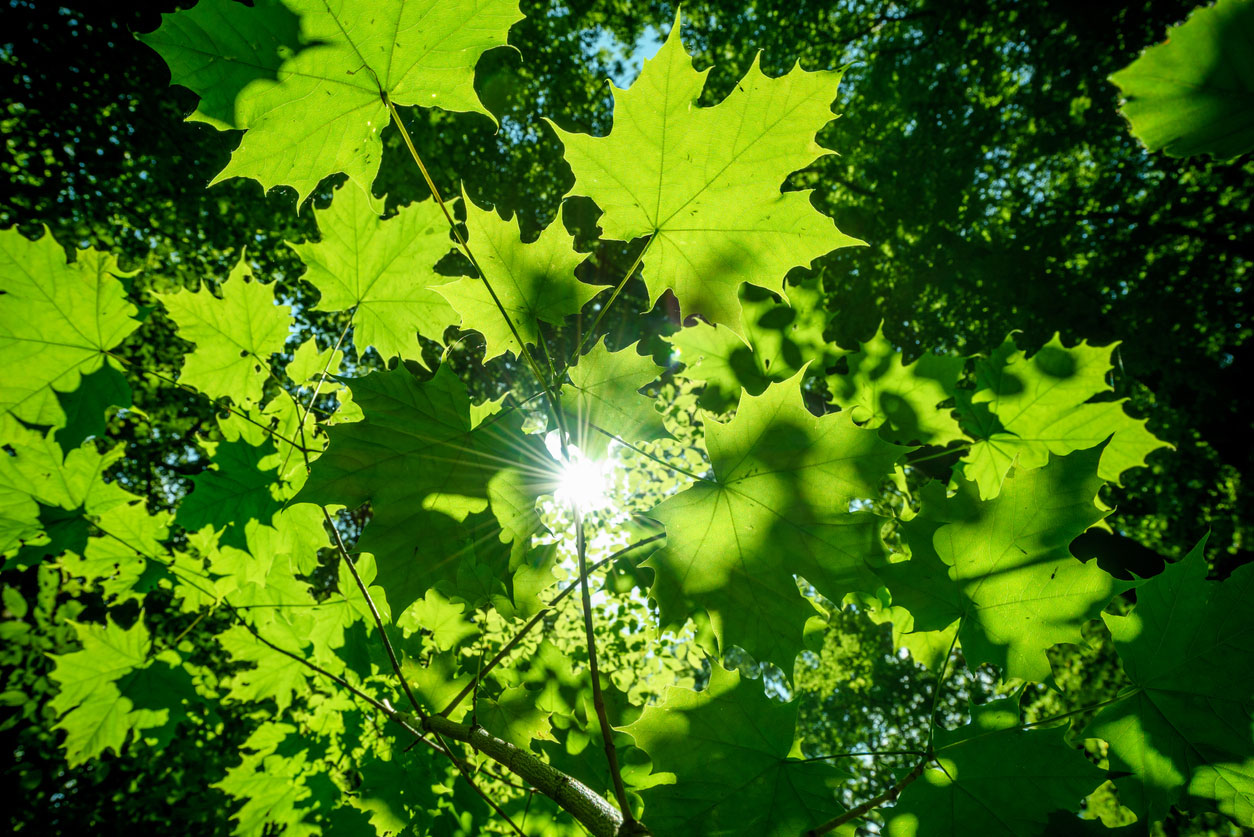