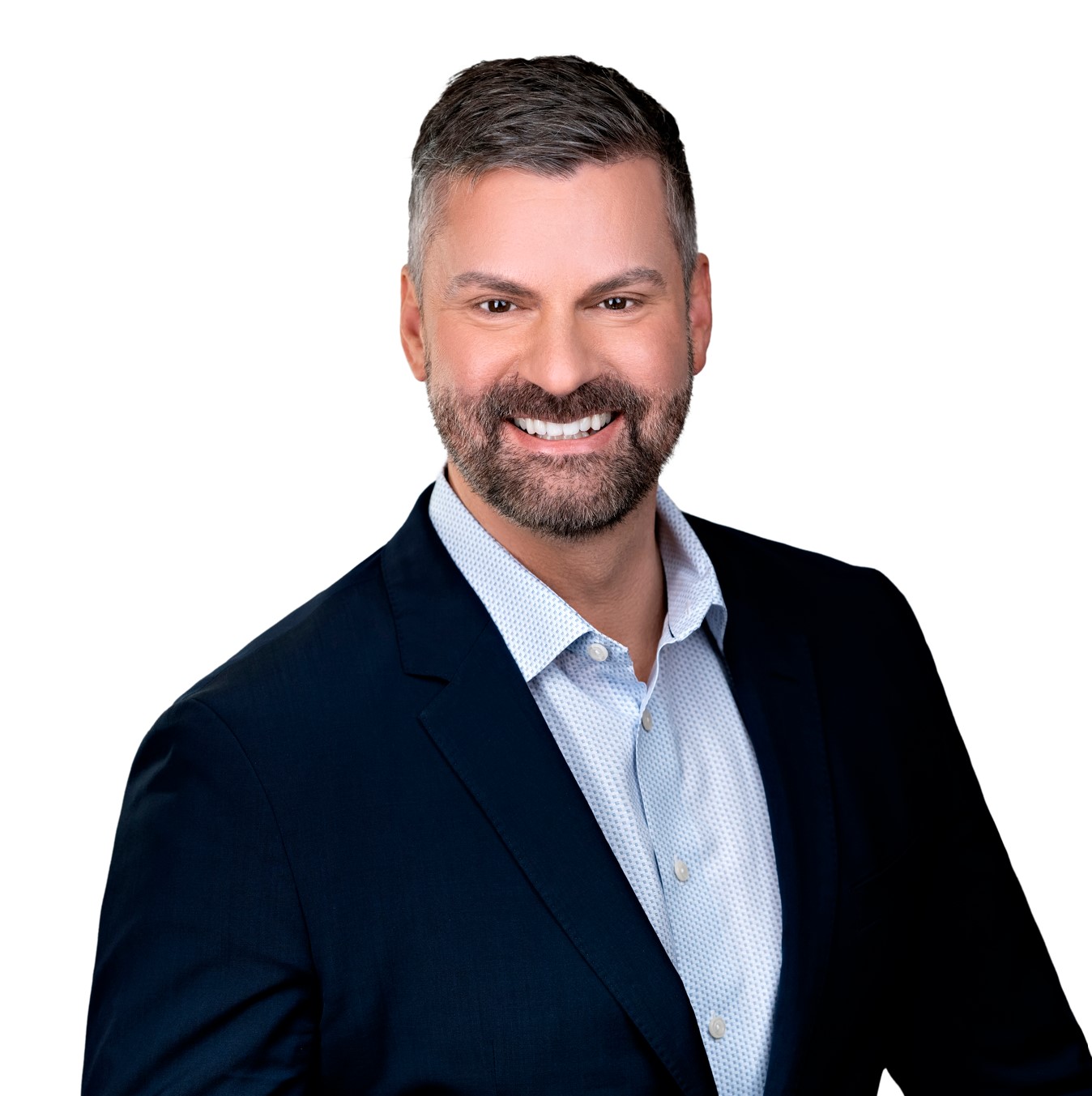 Derek was born and raised in Pembroke – in the heart of the Ottawa Valley - and has been President and CEO at FPAC since March 2016.

He is proud to represent Canada’s forest products sector and its workers, families, and communities nationally and internationally.

Prior to joining FPAC, Derek served for over 7 years as Senior Vice President with Food & Consumer Products of Canada (FCPC), the country’s leading voice for consumer goods manufacturers like Coca-Cola, McCains, Nestle, Procter & Gamble, and Unilever.

Derek served for over 3 years as Senior Vice President of Public Affairs with Retail Council of Canada (RCC) representing over 45,000 retail storefronts across Canada, including leading retailers like Canadian Tire, Home Depot, Staples, and Home Hardware.

Derek has also held senior political positions with the Government of Ontario, including two years as Chief of Staff to Ontario’s Minister of Consumer and Business Services.

Derek’s global roles include his recent appointment as the industry representative and advisor to the United Nations Forum on Forests and his involvement as a Steering Committee member of the International Council of Forest & Paper Associations (ICFPA) – an organization of forest sector leaders from 28 countries around the world. He served as ICFPA’s President of from 2019 to 2022.

Derek also represents Canada’s forest products industry on the Steering Committee of the United Nations’ Food & Agriculture Organization’s Advisory Committee on Sustainable Forest-based Industries (ACSFI) and is a member of the Board of Directors of FPInnovations, Canada’s leading forest sector research institute.

Derek has a keen personal interest in community health care and sport and recently served as Vice Chair of the Board of Directors for Ronald McDonald House Charities Canada. He’s also a past Board Member of the Ontario Curling Association, the Ontario Trillium Foundation’s Grant Review Team for the Greater Toronto Area, and the Ottawa Sports & Entertainment Group’s Equity, Diversity, and Inclusion Committee.